T is for Twillingate 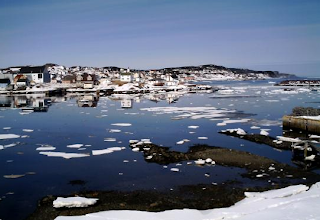 Located on the edge of what is known as Iceberg Alley, Twillingate is affectionately known as the Iceberg Capital of the world. Many of these 10,000 year old iceberg giants float by quietly each year and people travel great distances just to chance a glance.